What Is The Appeals Process?

What Is The Appeals Process?

What Types Of Criminal Convictions Does Attorney Matt Bangerter Handle In An Appeal’s Case?

Any type of criminal conviction. Anything that you have had a trial for and you’ve been convicted of, you can appeal; or even if you’ve pled guilty, if you don’t agree with the sentence that’s handed down in many cases, you can appeal that as well.

Attorney Matthew Bangerter says that he loves to write, he loves to do the research. A lot of people don’t like doing appeals at all but he likes to dig in, he likes to get in front of the judges and do the digging research on the nuances of the law and get up there and kind of bring those to light.

It brings him great joy to give these people a second chance. It’s very satisfying for him.

Do You Have Any Stories To Share Regarding the Court Appeals Process Or Some Interesting Cases?

But there was virtually no evidence in the case, and we ended up getting the case reversed and sent back for a new trial because there was a violation of the rules of evidence where the police officer said in the recording that one of the codefendants had made some statement that our client had done something.

And under the rules of evidence, that can’t come into court because there is no way to verify the truth of that statement. The codefendant, who allegedly had made that statement, was unavailable so there was no way to make sure that was reliable evidence. So, based on that, the case actually got sent back for a whole new trial in that case.

The court actually then appointed me to handle the trial in that case and so we retried the case and then we ended up not guilty five counts of the murder, two counts of aggravated murder and then he was guilty in one of the counts of murder.

If you are looking for someone who can handle an Appeals Case, call the Law Office of Matthew Bangerter for an initial consultation at (440) 306-3205 and get the information and legal answers you’re seeking.

CHARGED WITH A CRIME IN OHIO?

We Respect Your Privacy. The Information You Provide Will Be Used To Answer Your Question Or To Schedule An Appointment If Requested. 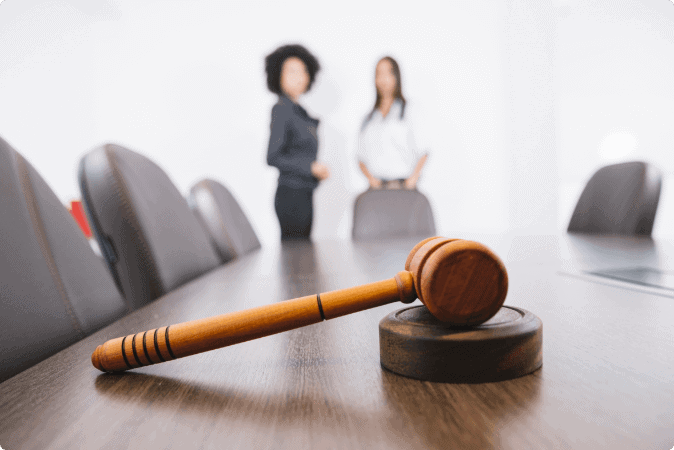 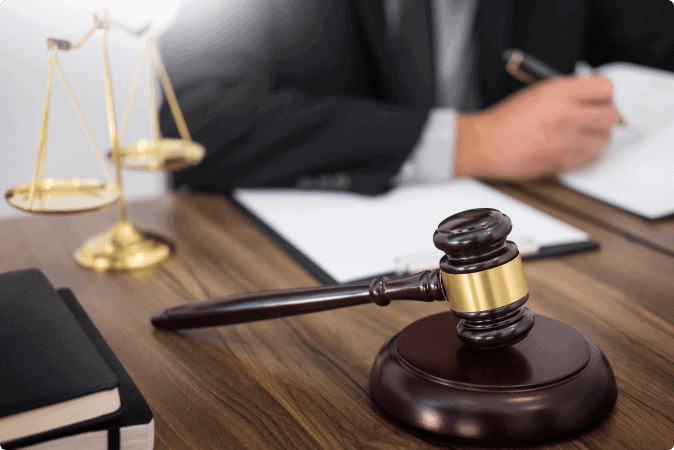 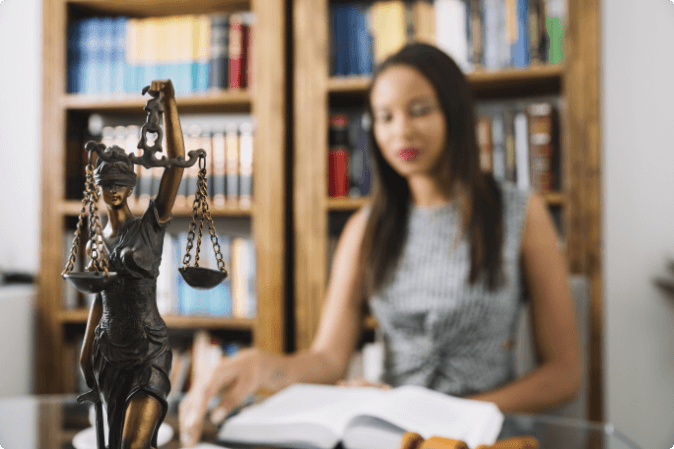 What Should Someone Do After They Are Arrested For Dui/ovi In Ohio?

Just like in a criminal case, people like to try to help themselves by trying to talk to the police. They will say, for example, “I only had a couple” or “I didn’t drink that many”, but what happens then is that statement “I only had a couple” comes into trial is they admitted to drinking.

It gets subtly shifted and it ends up hurting them. The best thing to do, just like in a criminal case, is just not make any statements without talking to an attorney.

Pleading Guilty Is Not The Best Approach Because You Always Want To Take The Chance To Try To Get A Better Resolution. There Are Many Cases Where You Can Work Out A Reduced Charge, Or Some Lower Punishment.

One Common Resolution To A Case, If It Is A First DUI With No Prior Criminal History, An Attorney Can Have It Reduced To Reckless Operation Or Called A Physical Control Which Is Being In Physical Control Of The Vehicle Under The Influence But Not Actually Driving Which Is No Points On Your License. It Is Not A Moving Violation And It Does Not Affect Insurance The Same Way. It Has A Much Better Result Than A Straight OVI. So You Always Want To At Least Take A Chance To Pursue Those Opportunities.

How Can An Attorney Help In Defending A DUI/OVI Case In Ohio?

They get more and more serious under the law, and even with an individual judge if you see that you are getting more OVIs, he is likely to give you a stiffer sentence than the minimum required by law.

Yes they can. There are a couple of basic ovis, one is for having a blood alcohol level below 0.08 or 0.17 and that is determined by a chemical test. If an officer believes that the person is impaired even without that reading, he can charge them with an ovi even if they blew a 0.06 or 0.05 just because he says they are impaired, even though that is a lower limit.

Do I have a case?

The most common method for testing BAC is a breathalyzer machine, many of which pose significant reliability problems. As an Ohio DUI defense attorney, Matthew Bangerter handles all matters related to the defense of your drunk driving charge, including challenging the reliability of breathalyzer equipment used, appearing in criminal court as your advocate, and negotiating with the prosecution to obtain a reduced sentence. As a skilled Ohio DUI attorney, Matthew Bangerter understands the Ohio drunk driving laws and he will strive to obtain a dismissal or reduction of charges against you, as well as the minimum available penalty. He understands that maintaining your driving privileges is of the utmost importance so he will seek to minimize or avoid any suspension or revocation of your driver’s license.

Ohio has some of the strictest penalties for DUI/OVI in the country. Penalties for DUI/OVI can be severe, even for a first offense. If convicted, you could face license suspension, hefty fines, vehicle disablement, required OVI offender license plates, ignition interlock, and mandatory jail time. If you test over the legal limit or fail to submit to a breath alcohol test you face a mandatory minimum Administrative License Suspension (ALS) unless you correctly appeal the suspension.

Aside from court-mandated penalties, your insurance premiums will likely increase and drunk driving charges can do significant harm to your reputation. Court-imposed driving limitations may also impact your ability to get to and from work as well.

We respect your privacy. The information you provide will be used to answer your question or to schedule an appointment if requested. 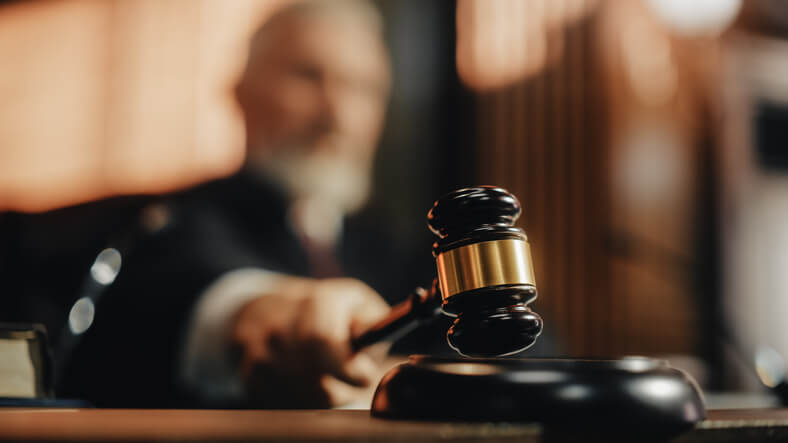 7 Important Factors to Consider Before Pleading Guilty to a Crime

Are you facing criminal charges or under investigation for a crime? When charged with a crime, you might worry about what to do … 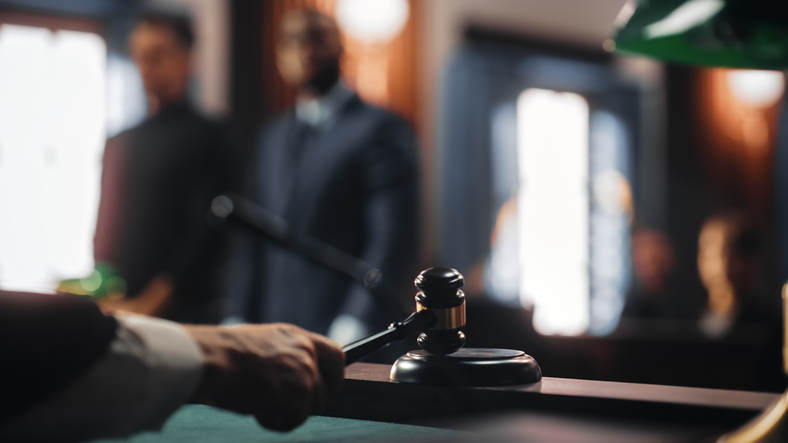 What Does It Mean in Ohio to Be Indicted? 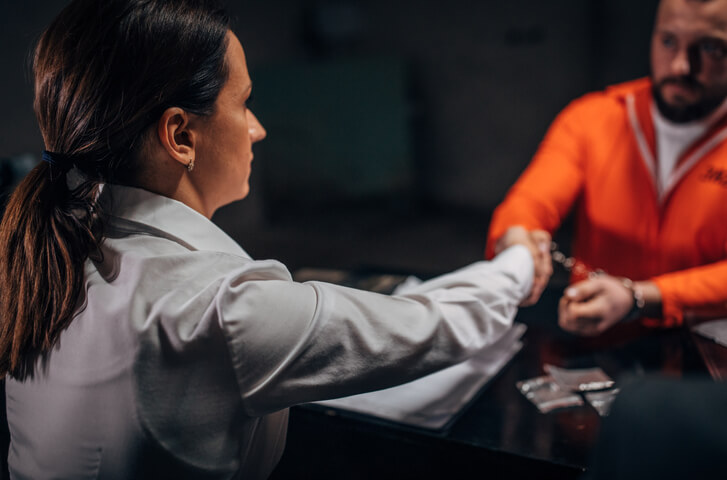 You can appeal a conviction for any type of crime, including drug, sex, violent, or white-collar crime. You may also appeal the sentence …

Previous
Next
Scroll to Top