How to Get Out of a DUI in Ohio 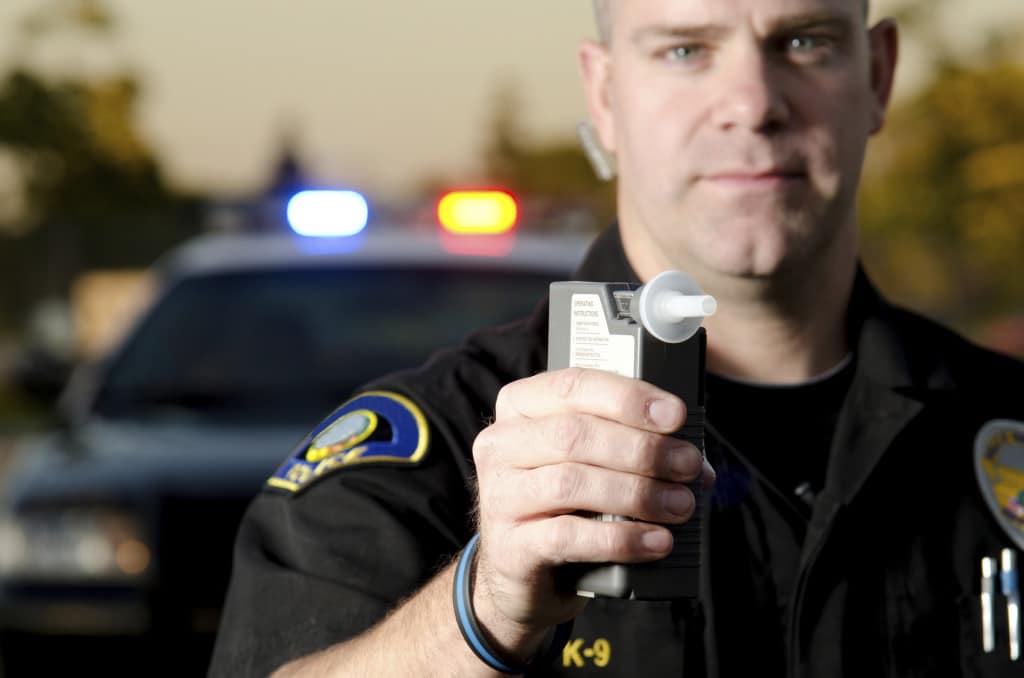 Getting stopped for a DUI is more than an inconvenience. It may lead to a conviction that could affect you for the rest of your life. Because of this, it’s important that you educate yourself ahead of time so that if you ever find yourself staring at red and blue lights in your rear-view mirror, you know how to get out of a DUI.

Why do you need to know how to get out of a DUI? You can simply call an attorney to defend you in court, right? While this is true, your actions during the initial traffic stop can greatly help or hurt your case. If you’re ever stopped while under suspicion of a DUI, these are the steps you should follow.

Know Your Rights in Regards to Testing

In addition to asking to see your driver’s license, car insurance, and registration, the officer who has stopped you will also likely request a series of tests. Among these are standardized field sobriety tests. These are designed to visually detect whether someone who has been driving is impaired due to alcohol consumption. Often, dash cam video of these tests will be shown during your court hearing.

There are three field sobriety tests that are standard for DUI traffic stops in Ohio. The first is the Horizontal Gaze Nystagmus. During this test, the officer moves a pencil or fingertip in front of an individual’s eyes to test for jerking movements that tend to happen when the person is intoxicated. However, the test doesn’t account for jerking movements that occur for reasons that aren’t related to intoxication.

The other two tests are the walk and turn and the one-legged stand. The first test has the participant walk in a straight line, while the second one requires them to stand on one leg for 30 seconds. These tests can be difficult for individuals to accomplish regardless of their intoxication level. They also depend on an officer to administer and judge the results of the test properly.

The results of the tests are subjective. They are also admissible as evidence against you in a court of law. One of the key strategies behind how to get out of a DUI is to know that you can decline to take them in the first place.

Even if you fail a breathalyzer test, an experienced attorney knows all of the important issues surrounding how to get out of a DUI. They’ll be able to challenge the reliability of the equipment used to obtain the breathalyzer test results, as well as the judgment of the officer who carried out the field sobriety test. A DUI attorney knows how to bring together all of the evidence, possibly even calling into question whether or not the officer had probable cause to stop you in the first place.

They’ll also stand beside you in court as your voice and advocate and work to obtain a reduced sentence. Because losing your driver’s license would severely impact your ability to work and go about your life, your attorney will fight to help you maintain that privilege. With legal help from a defense attorney, a DUI arrest doesn’t have to impact your ability to make a living or leave a mark on your record that will be there for the rest of your life.

If you have been charged with a DUI/OVI or any other alcohol-related crime, DUI defense attorney Matthew C. Bangerter, ESQ. can help. Click here for an initial consultation or call (440) 241-4237 to start planning your defense.

PrevPreviousDivorce, Dissolution, or Annulment — Which Should You File For?
NextFederal Crimes vs. State Crimes — What’s the Difference?Next
Scroll to Top