What Are the Best DUI Defense Strategies? 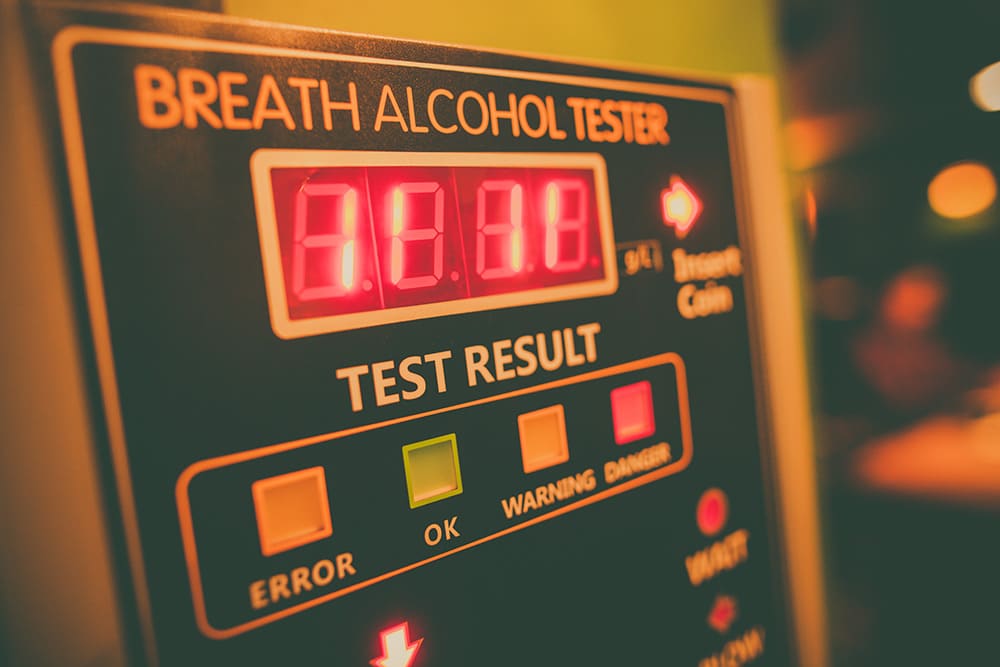 A DUI arrest can be devastating — particularly if it leads to a conviction. Steep fines, potentially losing your driver’s license, or the shame of driving around with yellow OVI plates on your vehicle are just the beginning of your problems. A criminal record, loss of your job and the inability to get a new one, and financial woes can haunt you long-term after a DUI conviction.

If you’re stopped for a DUI, you need to have an understanding of effective DUI defense strategies that can help you from the moment you roll down your window.

When you’re pulled over because of suspicion of DUI, the police officer will typically ask you to take a series of tests. There are three standard field sobriety tests: the Horizontal Gaze Nystagmus (in which an officer moves a pencil or fingertip to test eye movement), the one-legged stand, and a test that requires a person to walk a straight line. The results of these tests are highly subjective and most people aren’t aware that they may decline to take them.

You can also refuse to submit to a Breathalyzer test. However, there are consequences to this refusal. When you get a driver’s license in the state of Ohio, you automatically consent to a breath test if you’re ever pulled over for DUI. Refuse to take this test and your license will automatically be suspended.

One mistake people frequently make is assuming that if they simply explain the circumstances surrounding the incident to the arresting officer, everything will be overlooked and they’ll be sent on their way. This is a huge mistake. From the time that the traffic stop begins, everything you say and do can and will be used against you. That’s why this is part of the spiel that officers recite when they make an arrest. Attempting to explain that you only had one beer too many or that your house is only half a block away will only hurt your case. Keep quiet and insist that you need to call your attorney.

Refusing field sobriety tests and keeping quiet during an arrest will help, but at the end of the day, you’re going to need a skilled, experienced DUI attorney to help sort out your case. Knowing what to look for in a DUI defense attorney is important in getting the best possible outcome.

What kinds of things will an experienced DUI attorney know? For one, they’ll be extremely familiar with the kinds of forensic evidence that is frequently used in these kinds of cases. If you don’t refuse to take a Breathalyzer test, the results of this will likely be presented as evidence against you. However, specific guidelines must be followed in order for the test results to be accurate.

For instance, if officers didn’t observe you to ensure that you didn’t vomit or put anything in your mouth for 20 minutes prior to taking the test, the results may be flawed. Having an attorney that is aware of this is important.

Other forms of evidence may also be thrown out as invalid, so working with a lawyer who is familiar with DUI defense strategies around the evidence that is admissible in these kinds of cases may make the difference between a conviction or an acquittal.

Even if a conviction is looming, an experienced DUI attorney can help you negotiate and get a lesser charge. This could mean the difference between jail time and fines or community service. Of all the DUI defense strategies, having a dedicated DUI attorney is the most important in helping you put this case behind you and move on with your life.

PrevPreviousThe Top 5 Questions to Ask a Divorce Lawyer Before Hiring
NextAre You Entitled to Damages?Next
Scroll to Top