What Does It Mean to Be Indicted? 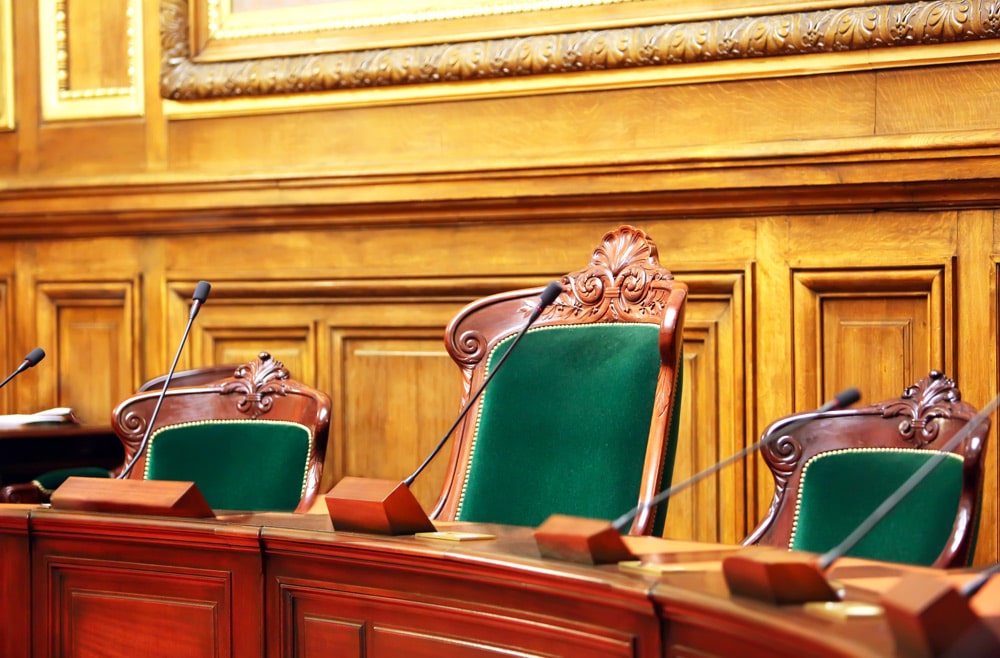 What does it mean to be indicted? “Indicted” is a scary word. Whenever anyone flips on the news and hears that someone has been indicted by a grand jury, it sounds like serious business. However, the term simply refers to a procedure in the legal process — a procedure that does not, in fact, indicate someone’s guilt or innocence.

With knowledge comes power, and it’s important that you know exactly what the term means and how the indictment process works. This will also help you understand what will happen next and how you can best navigate the legal system.

The Meaning of the Word

So, what does it mean to be indicted? If you’ve been indicted, you’ve been formally accused of committing a crime, usually a felony. An indictment is the first step in the legal process to prove that a crime was committed and that you were the one who committed it. The person facing a possible indictment doesn’t need to be arrested before the indictment hearing takes place. If they are arrested, they’ll be informed that the case has been presented to a grand jury. However, a grand jury may also meet in private and return a sealed indictment, which will be unsealed before an arrest warrant is issued for the person in question.

How Does an Indictment Happen?

There isn’t a very high level of proof required to establish probable cause for an indictment hearing. This is just the first step in the process and doesn’t determine a person’s guilt or innocence. Rather, an indictment hearing simply establishes whether the case should proceed to trial. Being indicted can in no way be used against you in a criminal trial.

After the prosecutor finishes arguing the case, the grand jury votes and if a majority of the jurors vote in favor of there being probable cause, a “true bill” will be returned. This means that the prosecutor can take the case to its next step — the arraignment hearing.

The next step in the process — the arraignment hearing — will take place in front of a felony judge. During this hearing, the judge will read a detailed list of all of the charges, as well as a list of the maximum penalties for those charges.

The defendant can enter a plea of not guilty or choose to enter into a plea bargain in order to avoid going to trial. If the plea is not guilty, the case proceeds and the judge will set the bond. They will also set a pre-trial date, the trial date, and ensure that the defense gets discovery, which means that your attorney gets access to any reports drawn up by arresting officers, statements from witnesses for the prosecution, as well as evidence that the prosecution is planning to present at trial.

While being indicted for a felony isn’t a guilty sentence, it is incredibly serious business. From the indictment hearing all the way through the actual trial, it’s important to have an experienced attorney by your side who knows how to secure the best outcome possible.

PrevPreviousWhat Can the Police Search Without a Warrant?
NextHow Long Does a Police Investigation Take?Next
Scroll to Top