What Does it Mean to Expunge or Seal a Criminal Record? 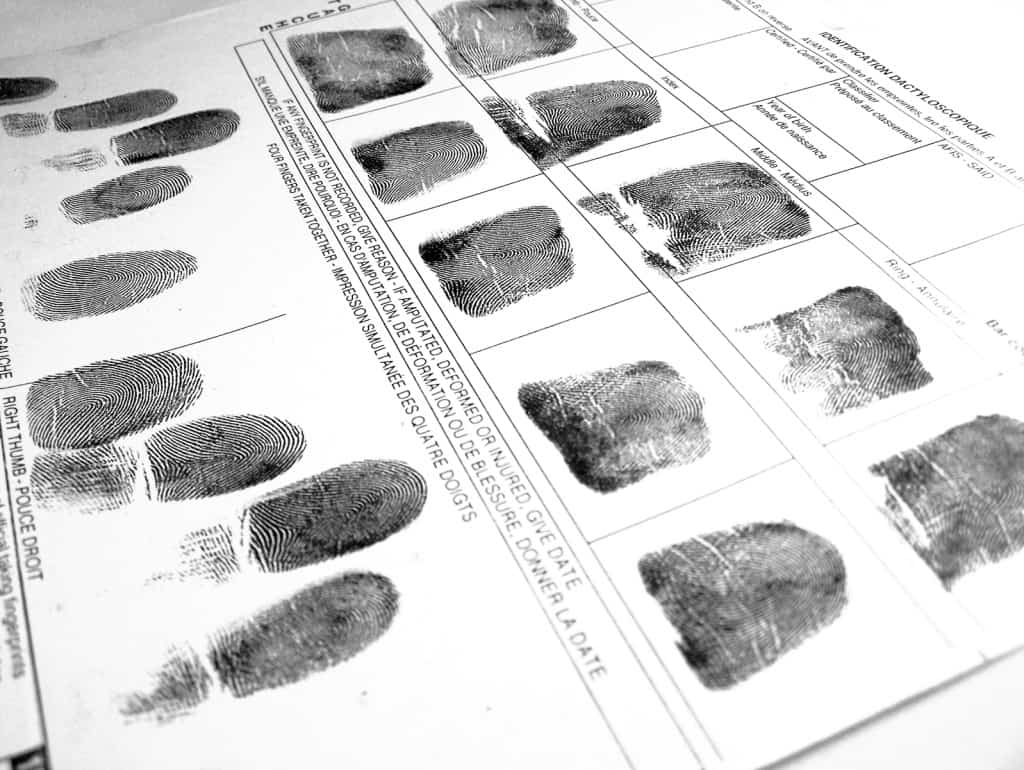 If you’ve been convicted of a felony or a misdemeanor, you’re now living with a blemish on your criminal record. Even if you were found not guilty or had the charges against you dismissed, that mark on your record can be incredibly problematic. For many people, expungement of criminal records gives them the opportunity to move forward with a clean slate.

Why Should I Seek the Sealing or Expungement of Criminal Records?

A criminal record can affect your ability to secure housing or get a job. Even if it’s many years after the event in question, a potential employer or landlord may ask if you have a criminal record and deny you an opportunity.

This can create similar problems if you apply for a loan. Lending agencies often assume that individuals with a criminal record will be less reliable and unlikely to honor financial obligations. As a result of this, you may be unable to secure a loan at reasonable interest rates or may be turned down outright.

If you have a criminal record, 15 states won’t allow you to adopt a child. This is a devastating restriction for those who were wrongfully charged with a crime they did not commit or who have made mistakes in the past but have turned their lives around. Expungement of criminal records will allow you to fulfill your dream of adopting a child and moving forward with your life.

Why Should I Apply for Sealing and Expungement?

While “expungement” technically means physically destroying the criminal record, this is no longer done in most cases in Ohio. Although the term “expungement” is still used, the records are actually sealed. One of the rare exceptions to this rule would be someone who was a victim of human trafficking and was forced to engage in crimes. Such individuals would be eligible for a true expungement of their records.

For most individuals, if you petition to have your criminal records sealed and expunged, you’re asking the judge to restrict them so that they’re not easily accessible. Potential employers or landlords conducting a background search will not be able to view your records. With them sealed, you can legally deny the existence of your criminal records.

In order to access your records, an entity would have to request a court order to unseal them. They’ll also still be available to certain agencies. State licensing professional boards and employers in fields that require working with children may still be able to access them, as well as immigration agencies.

What Types of Items Can Be Removed from a Criminal Record?

In Ohio, a variety of charges can be removed from your criminal record. If you had charges filed against you that were dismissed, resulted in an acquittal or a verdict of not guilty, these can still negatively impact you and should be expunged. The same applies if you appeared before a grand jury and they returned a No Bill. Charges brought against you due to a bail forfeiture can also be wiped clean. Even if you have charges that resulted in a criminal conviction, many times an experienced attorney can work to have them sealed or expunged.

How Do You Restore Your Rights to Firearm Ownership?

An experienced defense attorney will know how to clean up your criminal record in order to restore all of your rights. By doing this, you’ll truly be able to move forward into a positive and productive future.

If you have been charged with a crime — whether you were convicted or the case was dismissed — Northeast Ohio expungement attorney Matthew C. Bangerter, ESQ. can help. Click here for an initial consultation or call (440) 241-4237 to start planning your defense.

PrevPreviousHow Does Estate Planning Work?
NextDivorce, Dissolution, or Annulment — Which Should You File For?Next
Scroll to Top