What to Look For in a DUI Defense Attorney 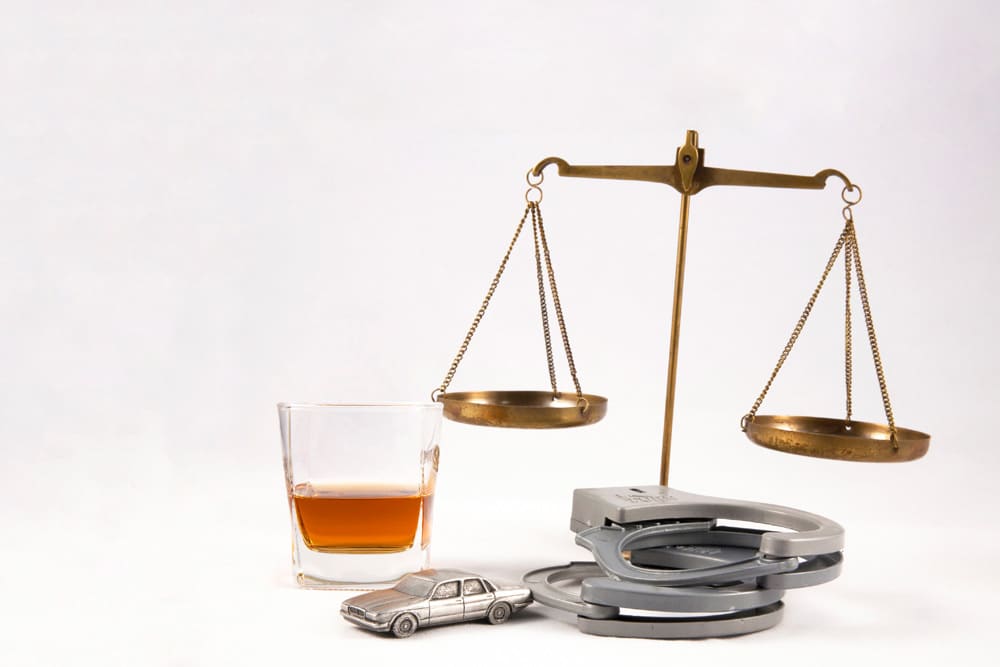 It can all happen so quickly: You have one too many drinks and before you know it, there are red and blue lights flashing in your rear-view mirror. Now more than ever, you need a good DUI defense attorney.

One bad, split-second decision can result in an avalanche of long-term problems. A DUI can result in expensive fines. You could lose your vehicle. If it’s not your first time getting a DUI, your driving privileges could be restricted and you could be forced to put yellow OVI plates on your vehicle. You could even face mandatory jail time.

All of this adds up to more than paying off fines. The loss of your vehicle could mean that you can no longer get to and from work. Yellow plates and jail time can impact your reputation and your career. DUI penalties can affect you for years down the road. To avoid this, you need an experienced DUI defense attorney.

You’ve seen it play out on countless courtroom TV shows. The defendant denies that he murdered the victim, but — Aha! — the prosecutor has DNA evidence linking the defendant to the crime scene. This results in a guilty verdict.

Forensic evidence is also used to prove DUI cases, but it isn’t always so cut-and-dried. This is why it’s important to hire a DUI defense attorney who is familiar with the types of forensic evidence that may be used against you. They should also be educated on the appropriate means of collecting that evidence.

Breathalyzer tests, for instance, are particularly fraught with problems if they’re not administered correctly. Did you know that an officer must observe you for 20 minutes before giving you the test? This is because if anything enters your mouth during that time, it could compromise the results of the test.

Other Evidence That May Be Challenged

Especially if it’s your first time being pulled over for a DUI, you’re likely unfamiliar with the way officers must conduct themselves during this kind of traffic stop. You might not even remember what happened during your particular stop. However, there are rules in place regarding the way evidence can be obtained. There are also training and guidelines around how field sobriety tests are given and judged.

An experienced DUI defense attorney is familiar with the entire DUI arrest procedure, so they know when a piece of evidence seems fishy. They can review the police dash cam video to determine if your field sobriety test was conducted and assessed in an appropriate manner. After looking at all of the pieces of the case against you, your attorney will fight for invalid evidence to be thrown out.

A DUI Defense Attorney Can Help You Negotiate

What if you feel your case is rather straightforward? You were definitely under the influence when you were pulled over and you don’t deny it. Now, you simply want to pay the penalty and move on with your life.

That last bit is key. If you truly want to move on with your life, it’s important that you hire a DUI defense attorney who can negotiate the best outcome for your case. While it may be tempting to represent yourself and throw yourself on the mercy of the court, this guarantees harsh penalties that could negatively impact your ability to lead a productive life. A DUI defense attorney can help you navigate the legal system, negotiating lesser penalties for your case.

In hiring a DUI defense attorney, experience is key. General courtroom experience is not enough; they need to have handled a wide range of DUI cases. They should be well-educated on how field sobriety and Breathalyzer tests work. Finally, you want an attorney who will work hard to negotiate your penalties down if they can’t get your case completely dismissed. A competent attorney will be your advocate in court, helping you to put the case behind you and move forward in a positive way.

If you have been charged with a DUI/OVI or any other alcohol-related crime, DUI defense attorney Matthew C. Bangerter, ESQ. can help. Click here for an initial consultation or call (440) 241-4237 to start planning your defense.